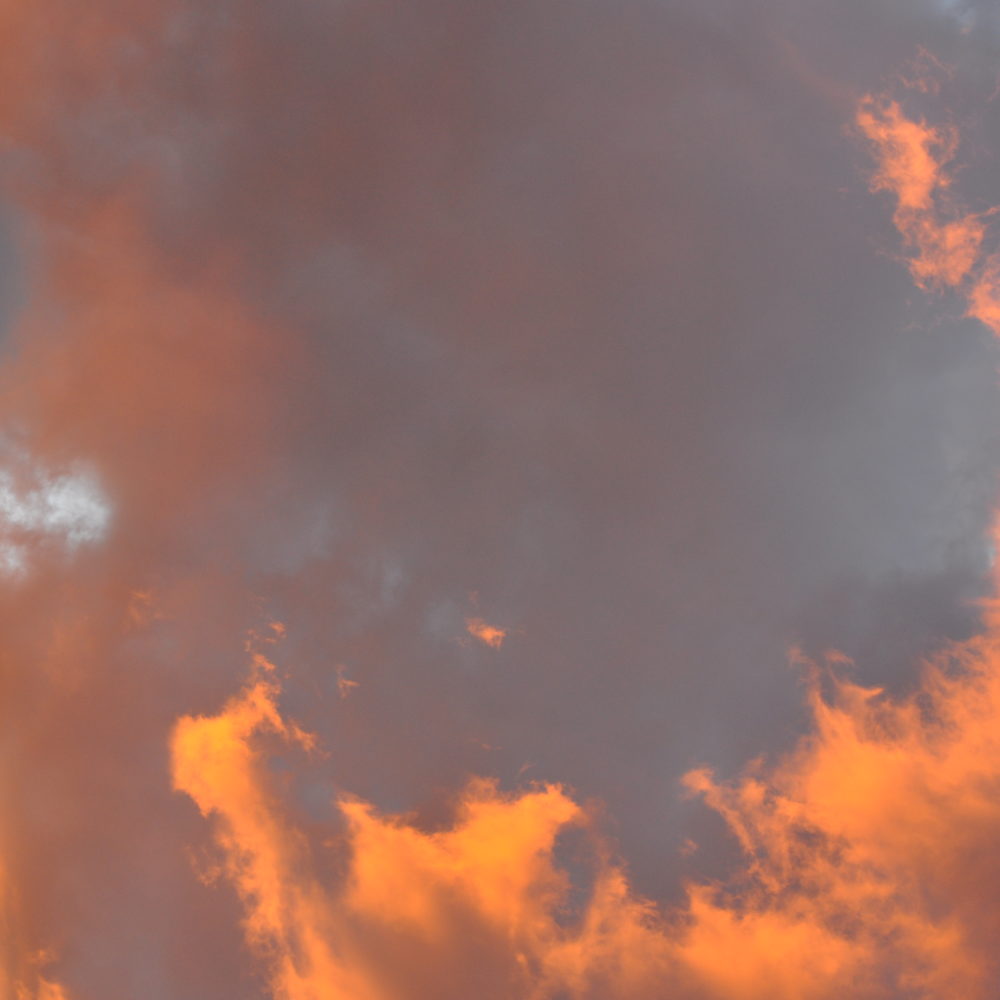 It’s been a week since the elections and many mothers are concerned with the ideals that this country seems to now embrace (myself included). I have to admit, I was one of those people who went to the Canadian website to see what the options were (you know, just in case). As a Chilean American, I felt like maybe this country wasn’t allowing the voice of diversity to be heard anymore and I felt sad about the kind of future we would have. The innate desire to protect my children kicked in and I wanted to shelter them from being discriminated against simply because they might be perceived as being “foreign”. My heart ached at the idea that someone could make them feel that because of their ethnicity, they could be classified as a lesser person with less to offer this world. It pained me to imagine that anyone could make a judgement about them without really knowing them.

In the midst of my fear-driven frenzy and planning of our new life overseas, –Let’s be real, Canada is for geese– I suddenly realized that my desire to separate myself from this situation and the nation wasn’t any different than the individuals and leaders who were expressing their own ideas that non-white ethnicities are the reason that America is no longer “great”. (Yes, breathe, bare with me, I’m going somewhere with this.) My point is that my reaction was based on the same premise as theirs; fear. Many of our countrymen/women cast their votes based on the fear that they lost or would lose their job to immigrants, the fear that they are somehow losing their identity in the “melting pot” that is Modern America, and ultimately, the fear that they will become the oppressed rather than the oppressor.

Fear is a very powerful tool. President Franklin D. Roosevelt uttered the wisest of words when he famously stated “There is nothing to fear, but fear itself.” Fear can cause us to behave and react in ways that defy what our values and morals might otherwise be. Fear creates a web of confusion that stems from misperceptions and misunderstanding. Even though I felt my reactions were justified, they were born from that same level of misunderstanding. When we understand, listen, and see the misperceptions of others, we realize we aren’t that different. In realizing that our perceived differences are often driven by misperceptions, we can see those around us through eyes of compassion and begin the process of healing our pain.

As I sat and processed the last few days, one of my favorite quotes came to mind “we are all here to awaken from the illusion of separateness”. Until the events of last week, I only allowed those words to give me perspective in my marriage and family. Letting go of the illusions that separate us from our spouse or children is a practice that feels much easier than when it’s directed towards people who hate, oppress, and belittle. The voice of fear is being heard. It was heard in the results of Election Day, and it’s heard in the violent protests of my hometown in Portland. But there are other voices being heard as well. In the peaceful protests across America we hear the voice of compassion, compassion for our fellow Americans who have been historically disenfranchised. As a country stands up for the values they want to defend, we hear the message that love is stronger and shall overcome hate. In our journey through the pain of this new reality, may we embrace the fear that’s inside of us so that it may be laid to rest. In laying to rest that fear, may the we find the compassion and understanding to heal ourselves so that we don’t fan the flames of fear in others.

Our children will see the world through our actions and reactions. May they see a world that is always tolerant and delivers love even when it’s not returned. Struggles reveal character and this division will show us we can’t shelter our children from the attacks, judgements and hate of others. Somehow they will feel the sting of discrimination, if not now then at some point in their life. We can teach them to take care of the fear in them and have compassion for those that act on those fears. We can show them that we will not give in to judging and separating ourselves from others because the truth is that they are a part of us. There is an illusion of separateness that we all must fight against everyday. We need one another. Listening to one another’s pain and having compassion for that pain is the only way out of the fear that entraps us.

Perspective may take time. I have more compassion than yesterday for those that judge and discriminate. I know if they only understood me, their fears would lessen. I create more compassion when I can see myself fighting the same fight. Judgments and discrimination are inside all of us to some degree. Growing peace, uniting, and bringing joy to our lives in every moment and in every aspect -despite the odds- are the ways we can transform ourselves and our families. Letting go of the illusions that separate us will forever be our daily task. Be the change you want to see in your family and nation. We can mindfully search for a little more compassion each and everyday. 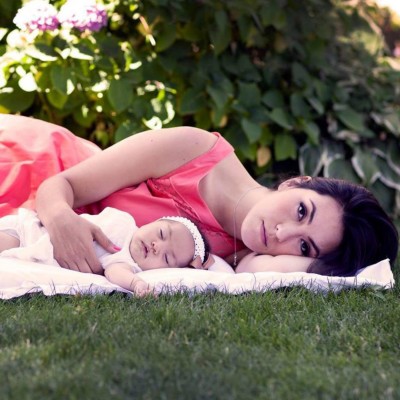 Thank you for reading the thoughts that are dear to my heart! I'm a stay at home (who's never home) mother of three sweet children. I deeply enjoy encouraging mothers to positively transform themselves and enrich our children. I'm seeking a community of positive mothers who want to change this world. I enjoy art, beauty, cooking, relationships, and mostly transformation. I believe we have all we need IN THIS MOMENT to be happy. I want to offer the positive things in me that can hopefully enrich your life. This year we are travelling the country for my husband's career and I want to feel a sense of interconnectedness whilst the chaos.
View all posts by Ivonne →

4 Responses to “A Better Tomorrow”